The Works of Saint Augustine: A Translation for the 21st Century 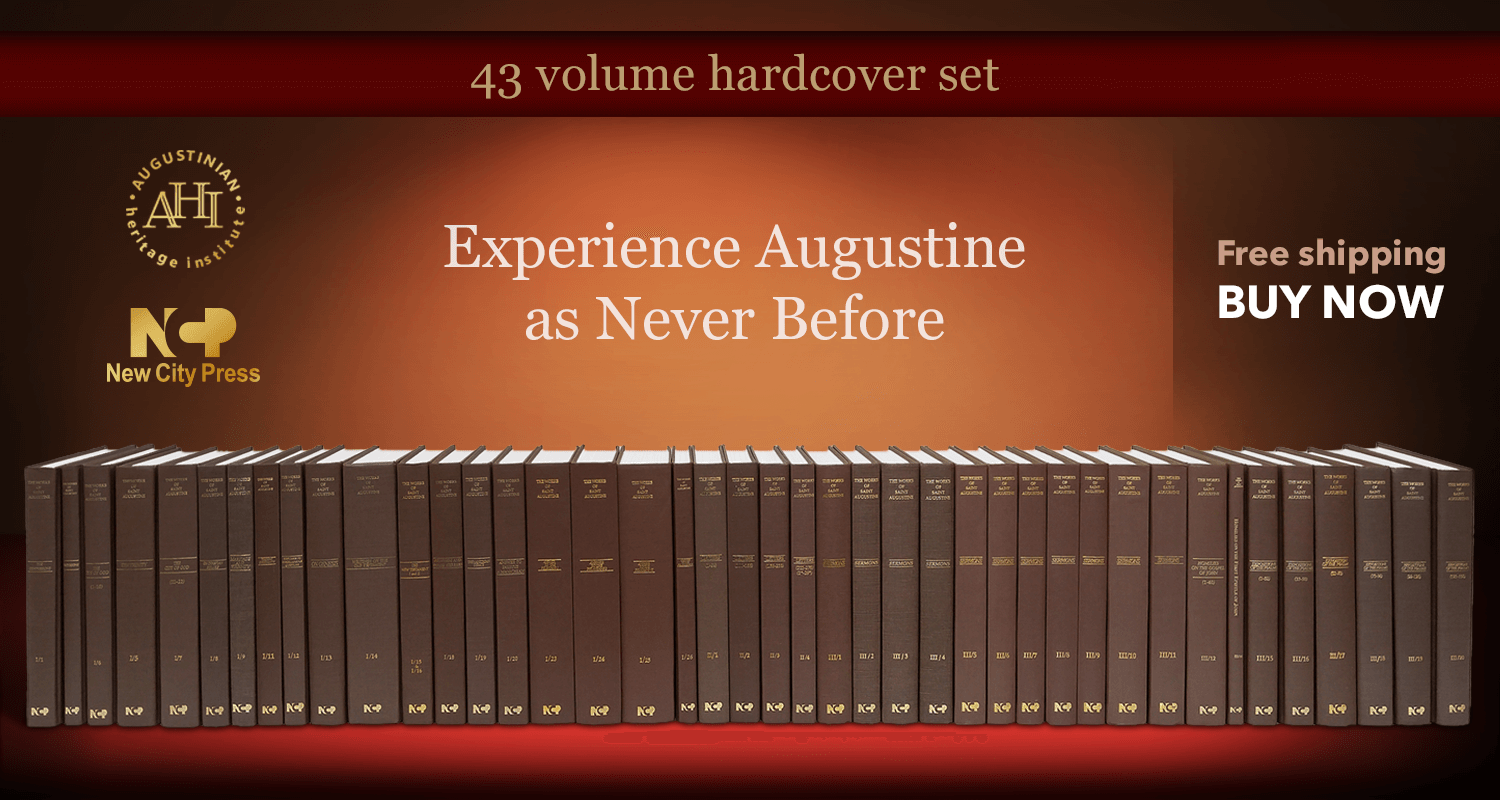 “This series is a gift to our generation”

James K. A. Smith author of the award-winning book, On the Road with Saint Augustine

For the first time, all of Augustine in the English language.

These heralded translations of Augustine's works are an essential resource to anyone interested in patristics, biblical studies, theology, or Western civilization. See the complete list of volumes included in the hardcover set. Free shipping available for continental US only 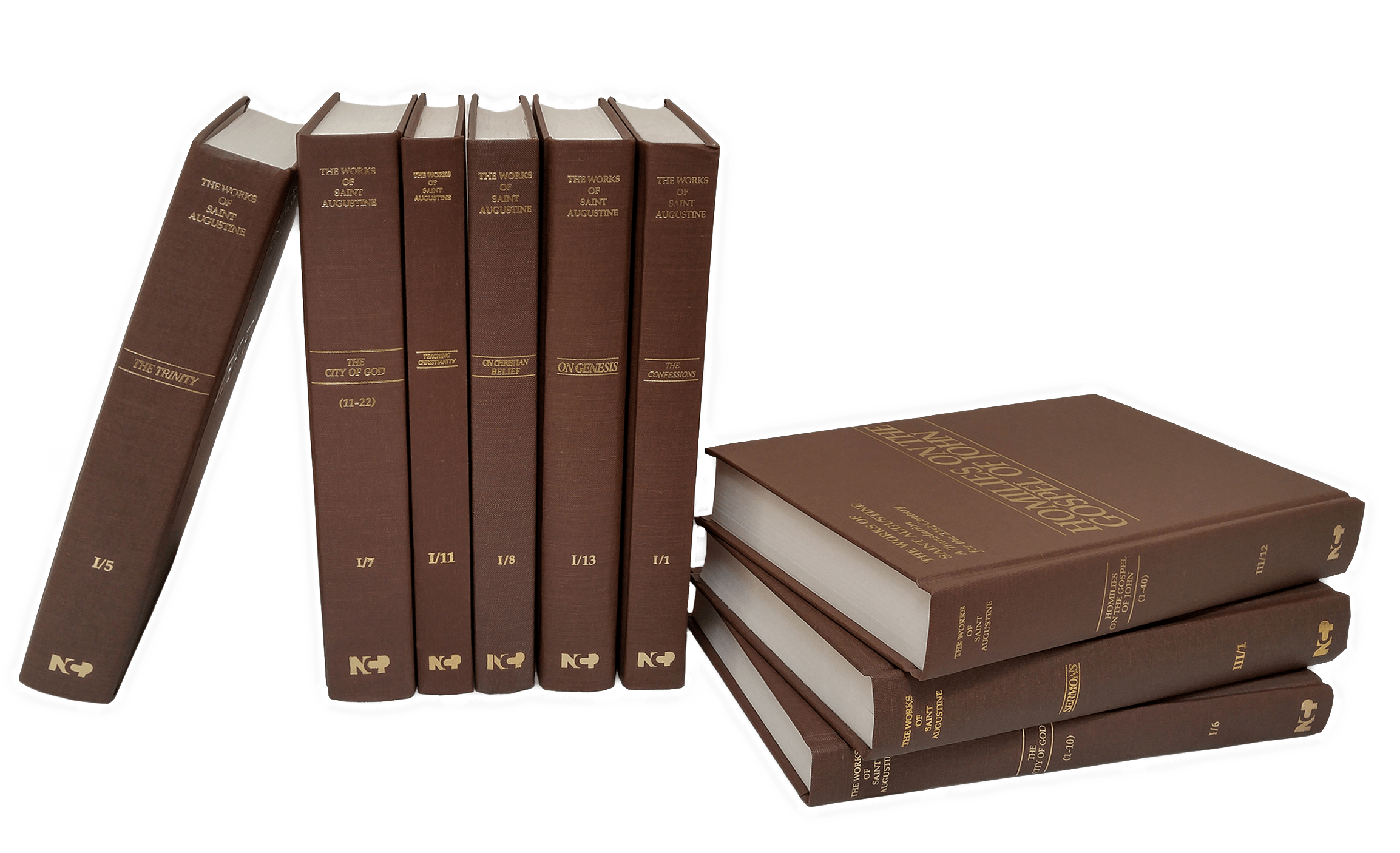 Dear Reading Friend,  Just thirty years ago English, alone among modern languages, lacked any organized effort to translate the entirety of the works of Saint Augustine. Existing translations of even limited passages of Augustine could be archaic or faulty. or scholarship outdated. To remedy this great neglect, the Augustine Heritage Institute (AHI)  has labored in conjunction with New City Press on The Works of Saint Augustine: A Translation for the 21st Century. As the publisher of New City Press I am excited to announce that this great project has now completed 43 volumes of what will be within this decade the complete 49 volumes of all Saint Augustine’s works.  Page after page, volume after volume, the beauty and the power of Augustine’s spiritual vision has been opened up to a new generation of readers, we hope including you. 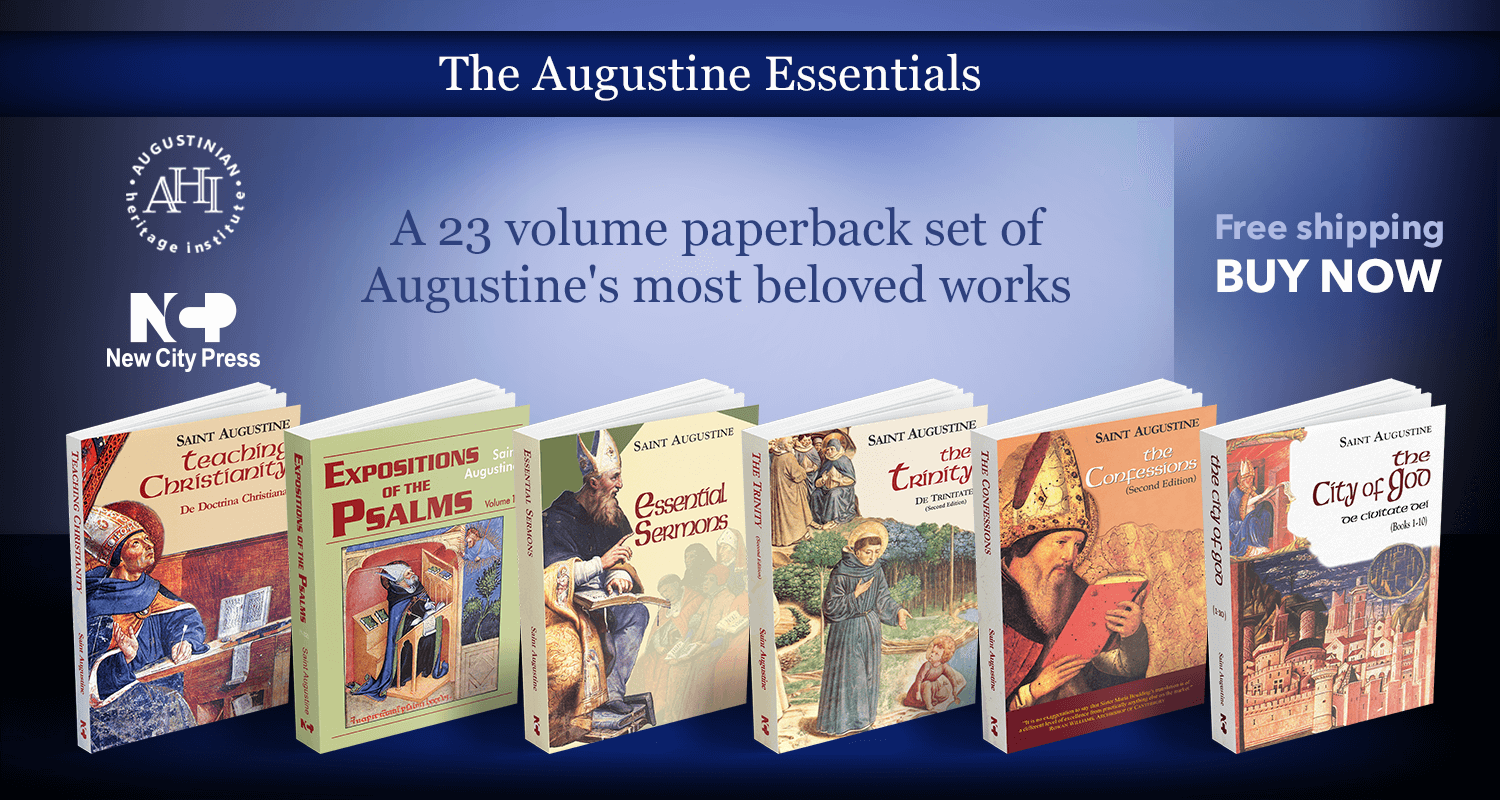 The Augustine Essentials
A smaller collection of the most popular Augustinian writings. These 23 quality paperbacks are the perfect entryway into Augustine's heart and mind. See the complete list of volumes included in the paperback set. Free shipping available for continental US only.
Buy Now 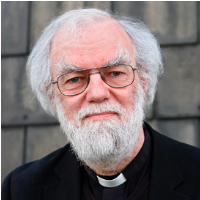 Maria Boulding’s version of The Confessions is of a different level of excellence from practically anything else on the market. She has perfected an elegant and flowing style.           — Rowan Williams, 104th Archbishop of Canterbury 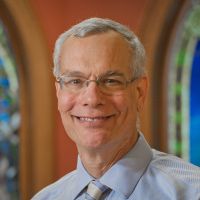 This is a magnificent new translation of The City of God, sure to be welcomed by readers of Augustine old and new. It is certainly worthy of a place among the great translations of this work, offering an eminently readable and accurate rendition. One forgets one is reading a translation -- isn’t that the goal of all great translating? Highly recommended. — John Cavadini, Professor of Theology and Director of the Institute for Church Life, University of Notre Dame 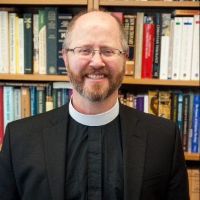 We who live in the late modern West are witnessing an Augustinian moment, and many are looking to St. Augustine's teaching for wisdom and direction. How timely that New City Press is completing this new translation of his works, making the thought of this great Doctor of the Church accessible to a new generation. "Take and read!" — Joel Scandrett, Assistant Professor of Historical Theology and Director of the Robert E. Webber Center, Trinity School for Ministry

Receive your free index of "The Works of St. Augustine"

More than 1,500 pages of Scripture and Subject indexes covering 15,000 pages of Augustine's writings are available in one place. The PDF’s table of contents lays out the titles of each work by Augustine in both Latin and English, alongside the title of the volume in which it is printed. You will receive the PDF of index directly to your email inbox, together with a 20% discount on your next web order.